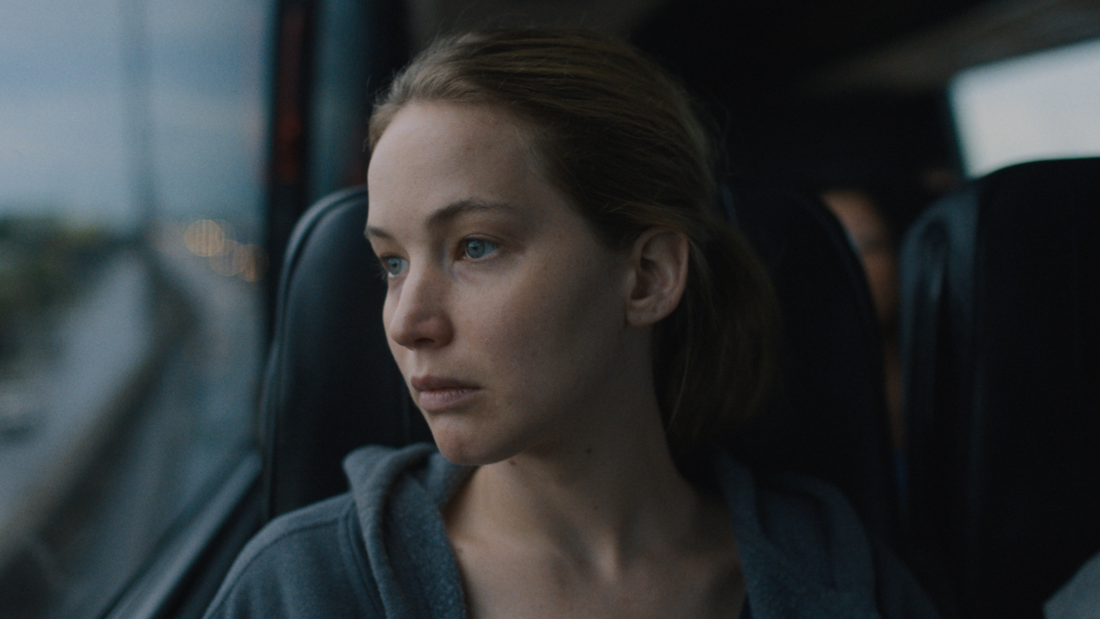 Southern cinema’s biggest event, the New Orleans Film Festival, returns this year with over 140 movies being shown across five venues. These selections are chosen from some 3,600 entries from over 100 countries, but this year over half the selected films are from the American South. It’s a festival that celebrates the visual and cinematic identity of our region and grants exposure to the talent pool that grew up, or was inspired to move here. You can still buy tickets to screenings both in person and virtual, and here are a few highlights to consider from the huge line up:

The movies listed here are the ones that feature regional stories, politics or themes. There’s plenty more to explore, so head to the official website to look at the full program.

Street Punx is a post-modern affair, a movie for millenials about making a movie. The producer plays a producer, they document the making of the movie within the movie, you get the idea. Can Polish transplant Maja make a film about the local punk scene? It’s a fun ride in any case. A Taste of Heaven: The Ecstatic Song & Gospel of Maestro Raymond Anthony Myles might not win any prizes for compact titles, but it is a great documentary tribute to a New Orleans’ gospel great. Outstanding raw footage of his flamboyant performances abound, and there’s tributes from Allen Toussaint and Irma Thomas. Uncle At Sea is a short that looks at Louisiana's community of Vietnamese fishermen. They face hardships on economic and social levels, but here they tell their stories in their own voices, and it’s an important reminder of their place here. Wild Magnolias are one of our city’s best known Black/Mardi Gras Indian communities, and this short eponymous documentary is an intimate look at an often-hidden side of New Orleans. One Buck Won’t Hurt is a short true story made in association with The Innocence Project following four teenage street tap dancers and the hardships they face in everyday life. It’s another essential look at a side of life here that regularly gets overlooked.

Sports fans should look for the documentary Algiers, America. The screening here is a pilot episode for a future series from ESPN, telling the story of Edna Karr’s football team and their attempt to win a fifth state championship in six years. It also looks at issues such as gun violence, incarceration and community. Local music is showcased in Louis Armstrong’s Black and Blues, a documentary about the life of a musician who became an icon for New Orleans. The film features never-before-heard home recordings and personal conversations. The closing night of the festival sees Music Pictures: New Orleans, a documentary that celebrates New Orleans’ musical legends such as Irma Thomas, Little Freddie King, Ellis Marsalis, and the Treme Brass Band. Finally, one of the flagship screenings will be Causeway, starring Oscar-winner Jennifer Lawrence. Set in New Orleans, Causeway tells the story of a soldier (Lawrence), returning to civilian life after sustaining a head injury in Afghanistan. It also stars Brian Tyree Henry, most recently known for playing Paper Boy in the hit TV show Atlanta.

Website for the New Orleans Film Festival 2022
PRIZES! We have copies of Turkey And The Wolf: Flavor Trippin’ in New Orleans AND Secrets of a Tastemaker: Al Copeland, The Cookbook Recipes & Spicy Delicious Memories to give away (reviewed here)! To win, just sign up for the email newsletter (email form below) OR follow us on Twitter OR share a link to any one of our features on your social media and tag us (@outalldaynola on Twitter or Up All Night & Out All Day: New Orleans on Facebook). A winner will be chosen at random, you can enter up to midnight on Tuesday November 8th.
More reviews on the CULTURE page
Copyright © 2022