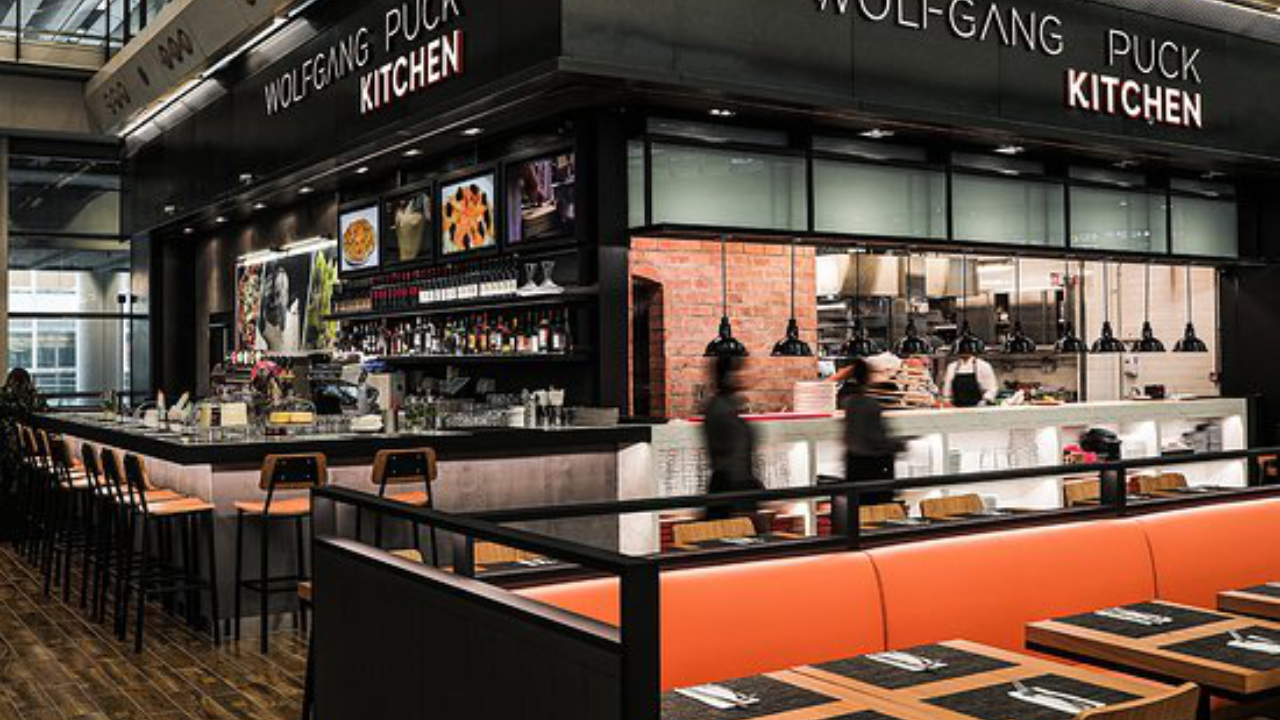 NOLA ALL DAY: All Worked Out
An occasional column of true stories from New Orleans

After a socially exhausting week or so in New Orleans, I'm sitting on a plane at MSY. I'm traveling back to the UK to see friends in London, and I'm looking forward to zoning out for a few hours and trying to direct energy to the parts of my internal system responsible for liver rejuvenation. The plane, headed to Chicago for my layover, is still on the tarmac, waiting to nose up into the early morning Louisiana sky.

My eyes are about to happily droop when my neighbour introduces himself. He's a twenty-something from the suburbs of the city and his name is Willy and he wants to talk. He's nice enough and I would usually be happy to chat, but I'm almost delirious with fatigue. I try and parry his opening remarks and introductions, but not well enough to signal my exhaustion.

Willy: “Where do you live now?”
Me: “I live here in New Orleans, but I moved here from London.”
“London, England?”
“Yes.”
“Can you get Courvoisier there?”
“Er…what's that now?”
“You know. Courvoisier cognac.”
“Oh. Yes. I think so.”
“Do they have brothels there?”
(I mishear this for “brothers”) “Er...I mean, I have a younger one but he doesn't live in Lon-...”
“You know. With prostitutes.”
“Oh. Yes. I mean, I think so? I don't know. I don't think it's legal, even if they-”
“How close are you to Amsterdam?”
“Uh, about a 45 minute flight.”
“They have them there, right?”
“I guess.”
“Do you have highways in London?”
“Um. Yes. We call them motorways.”
“Niiiiice. Those brothels in Amsterdam. They’re legal, right?”
“I’m not sure. I think it’s decriminalised. I don't know if that's the same thing.”
“Oh, I get it. Don’t worry, I get you. You’ve got it all worked out. Aaaall worked out. You got someone picking you up in London?”
“Er, no. I take public transport.”
“Man, you’ve got it aaaaaaaaaaaall worked out, haven’t you? All worked out. In advance.”
“Er, I guess so. I’ve done the journey a lot.”
“And you’ve been to Amsterdam?”
“A couple of times.”
“Man, you’ve got it aaaaaaaaaaaall worked out, haven’t you? Aaaaaaaaall worked out. Do you know I work for? I work for Wolfgang Puck.”
“Oh! Congratulations. That must be great.”
“Yeah. We got soups, pasta, burgers, salads, sandwiches, chicken salad, veggie pasta…(Willy goes on to list what sounds like the full menu of a Wolfgang Puck outlet). You should try it out some day.”
“I’ll try and do that, Willy.”
“Man. I’ve GOT to get me a plane ticket to Europe. Tell me. What do you pay?”
“Well, it varies a lot depending on when you travel. It’s usually between…”
“I’m going to go to Amsterdam first. For the Cour-vois-i-er. Man, you got it aaaaaaaaall worked out, ain’t you? I need that Cour-vois-i-er. Aaaaaaaaaaaaaaaall worked out.”
"You should definitely go and-”
"Oh yeah. You got it. Aaaaaaall worked out."
His curiosity sated and seemingly satisfied at how much I had things all worked out, he retreats into his magazine and doesn't speak the rest of the flight. I have questions, but I don't ask them.