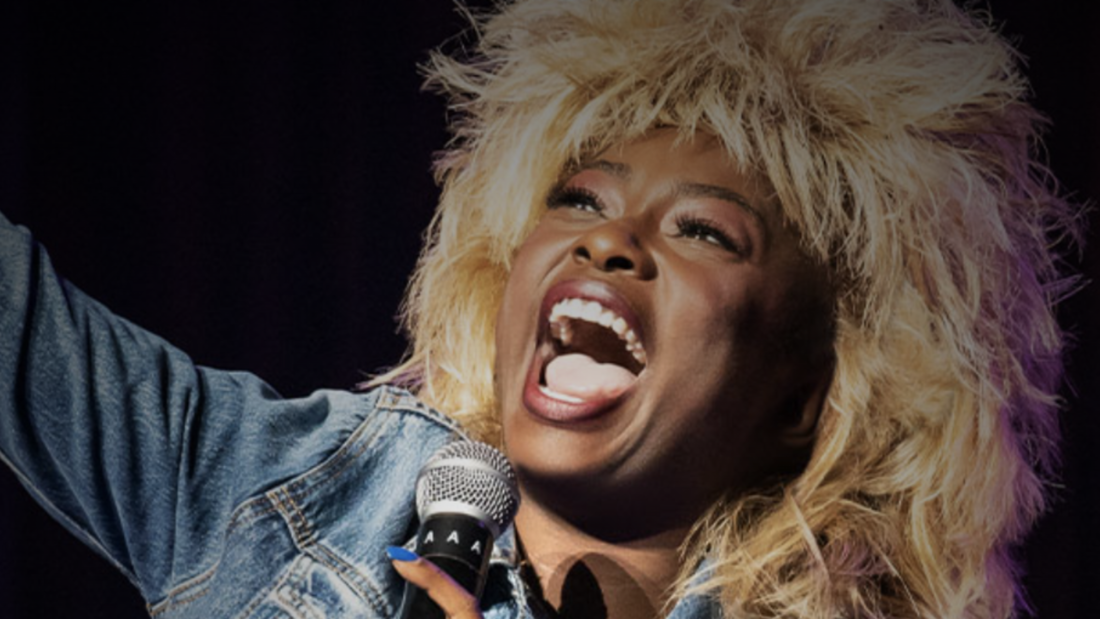 A real page Turner...the Tina Turner musical comes to the Saenger
A quick round up of theatrics happening on stages in New Orleans in the nearness of future:

CAVE
The Backyard Ballroom
January 26th-27th (doors 7.30pm, performance @ 8pm)
Last chance to see this wonderful “subterranean horror-comedy”. As the line between fact and myth blurs, is the cave revealing hidden truths of past lives, deepest fears, and destinies? Or are its inhabitants slowly being driven mad by a toxic environment and the inescapable darkness of this strange underworld? More info

THE FAMILY LINE
BK House
Jan 26th-29th
This compelling immersive play about racial tensions during the general strike of 1892 has been extended to Jan 29th. READ OUR REVIEW HERE! More info

CRY IT OUT
Crescent City Stage
Jan 26th-Feb 9th (various times)
Three new mothers. Three different backgrounds. One shared struggle. An edgy comedy, Cry
It Out takes an honest look at the absurdities of being home with a baby, the power of
female friendship, the dilemma of going back to work, and the effect class has on
parenthood in America. More info

A FUNNY THING HAPPENED ON THE WAY TO THE FORUM
Rivertown Theaters for the Performing Arts
Jan 26th-29th
Broadway's greatest farce is light, fast-paced, witty, irreverent and one of the funniest musicals ever written. More info

THE TINA TURNER MUSICAL
The Saenger Theater
Feb 7th-12th (various times)
An uplifting comeback story like no other, TINA – The Tina Turner Musical is the inspiring journey of a woman who broke barriers and became the Queen of Rock n’ Roll. More info

THE SIMON & GARFUNKEL STORY
The Mahalia Jackson Theater
Feb 7th (8pm)
The immersive concert-style theater show chronicles the amazing journey shared by the folk-rock duo, Paul Simon and Art Garfunkel. It tells the story from their humble beginnings as Tom & Jerry, to their incredible success as one of the best-selling music groups of the ‘60s, and to their dramatic split in 1970. The show culminates with the pair’s famous “The Concert in Central Park” reunion in 1981. More info

ANDREA BOCELLI
Smoothie King Center
Feb 11th
One of the world's most successful classical crossover and multi-instrumentalist performers. Setting out on a rare tour this winter, this is a stunning opportunity to see the man himself in the flesh. More info
​
More New Orleans' culture reviews!
Copyright © 2022